While some people looking for a change in scenery tend to hop on a plane for a holiday, one Chinese woman took things a little further — by opening the plane’s emergency door for a breath of fresh air.

The plane, which was preparing for take-off, was bound for Lanzhou from Wuhan, China, on Monday (Sept 23).

Due to the errant passenger’s actions, the flight was delayed for one hour, reported China Press.

However, after he walked away, the lady ignored his warning and proceeded to open the emergency door.

When asked why she did it, the woman claimed it was too stuffy on the plane.

She has since been taken in by police for questioning.

A video of the incident was captured by a fellow passenger and uploaded online, where it went viral.

Netizens joked that had the flight steward told her that touching the door handle comes with a fine, the auntie would have resolutely avoided it.

Others laughed saying that since she felt it was too stuffy in the plane, perhaps she should have sat on top of it.

On a more serious note, netizens also pointed out how airlines ought to screen passengers who are allocated seats next to the emergency doors, as these people need to know how to open the door should there be emergencies. 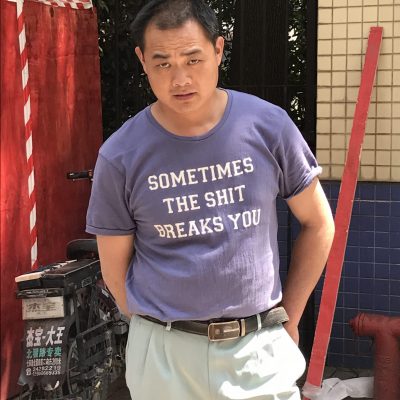 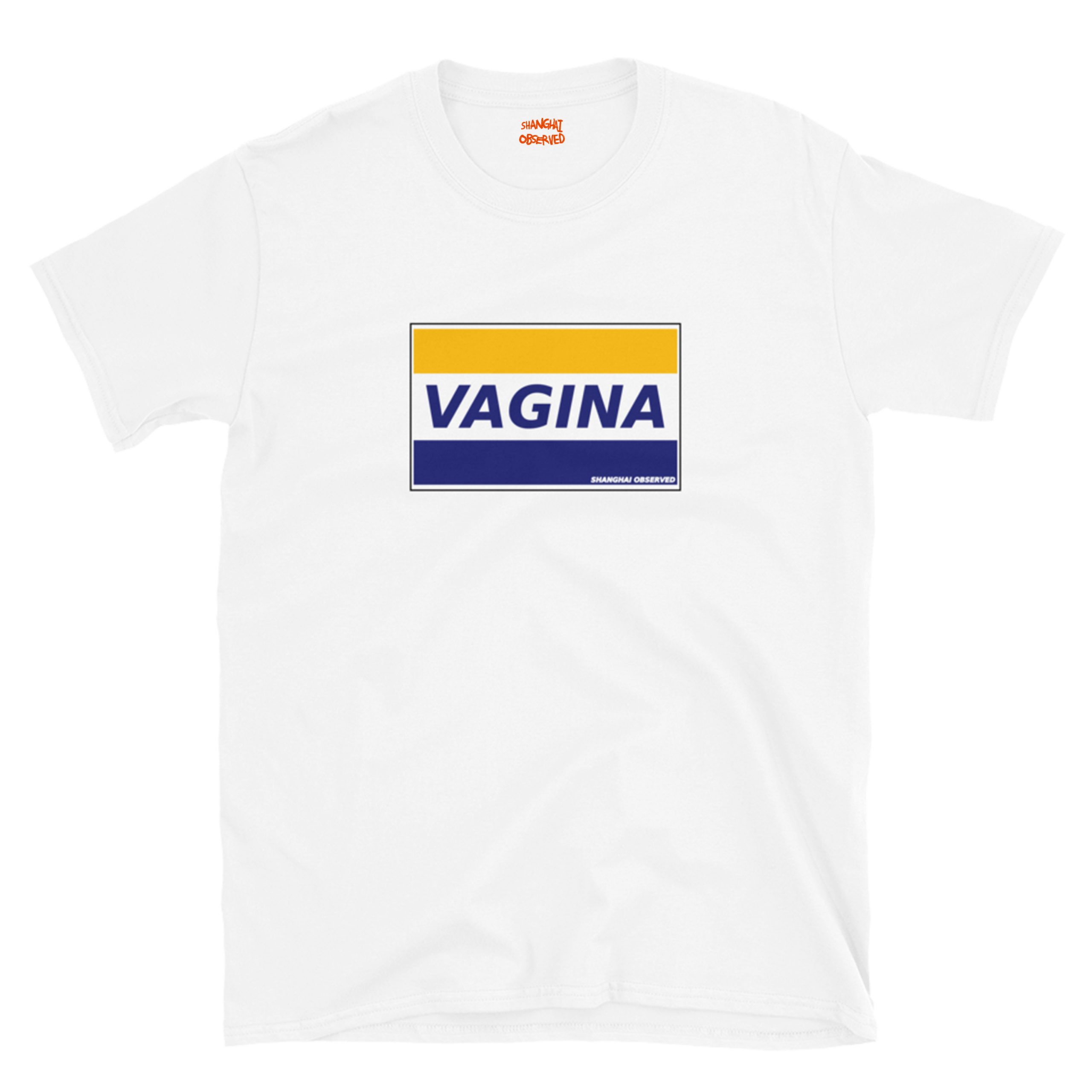 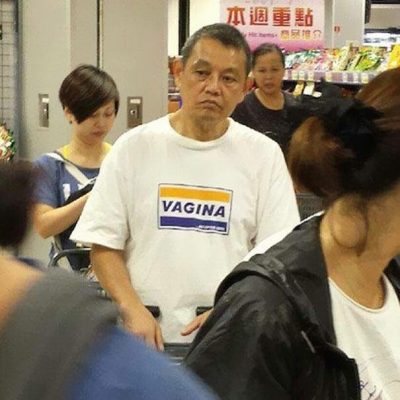 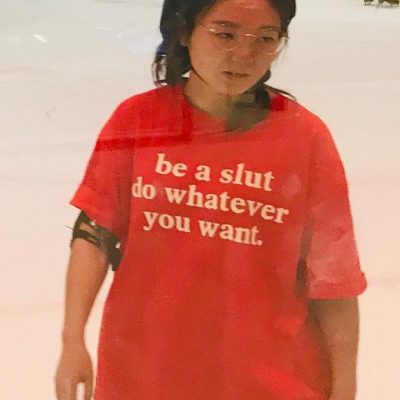 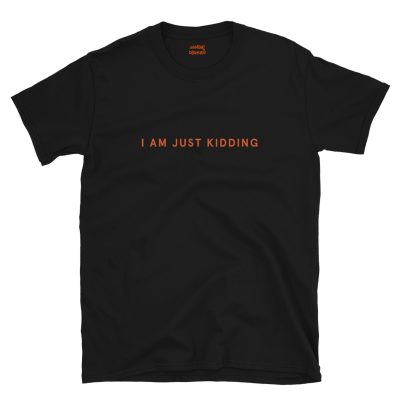 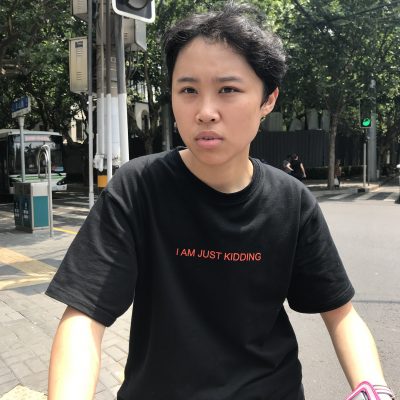 I AM JUST KIDDING T SHIRT 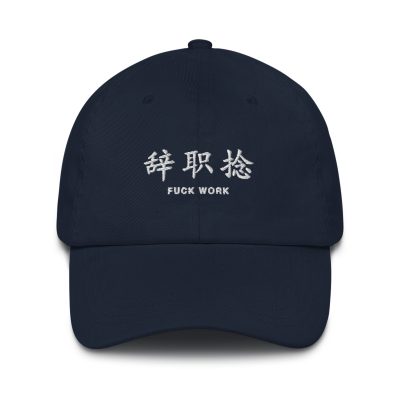 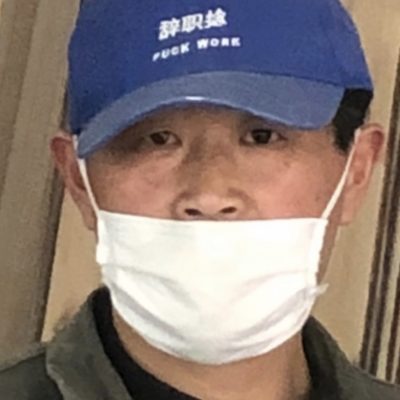 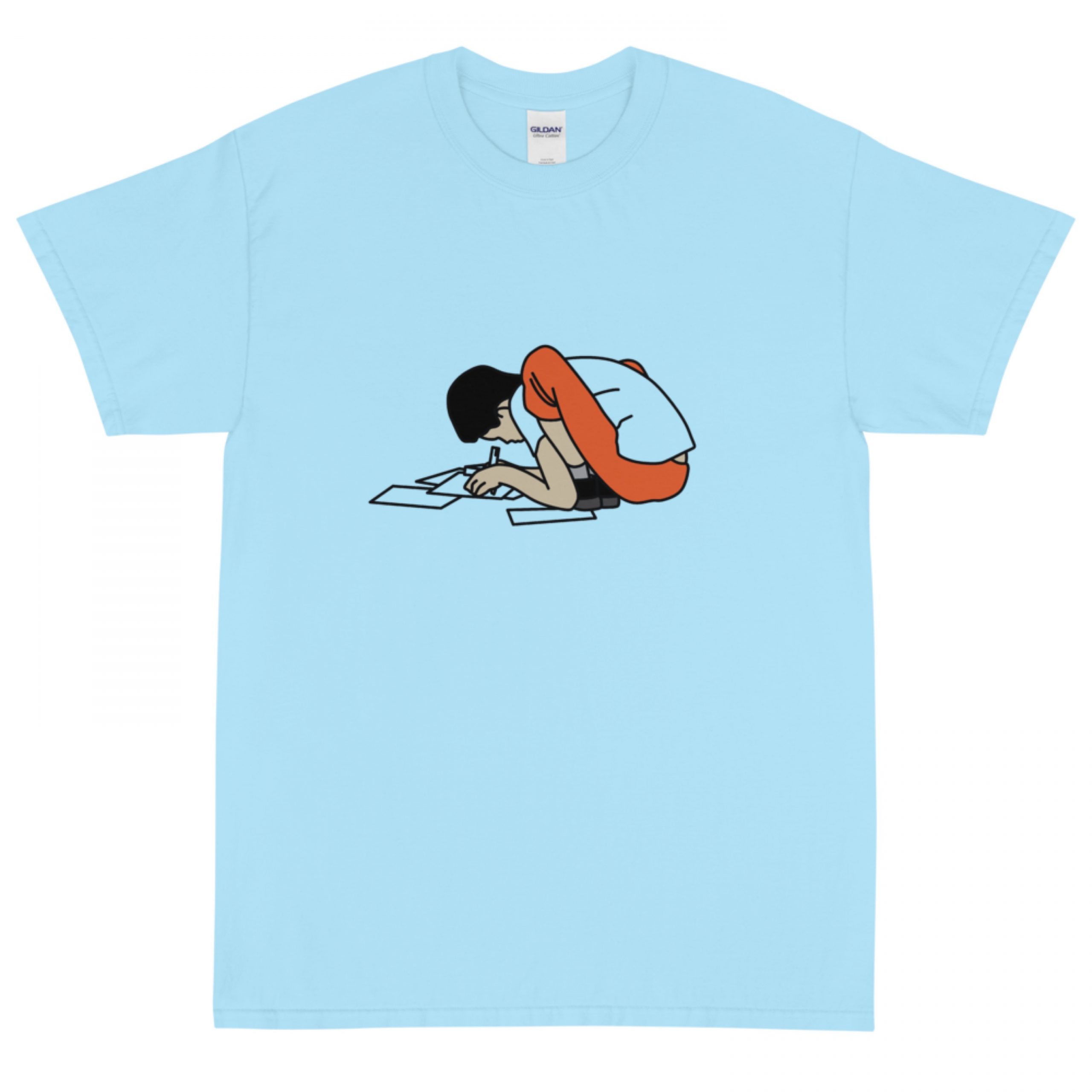 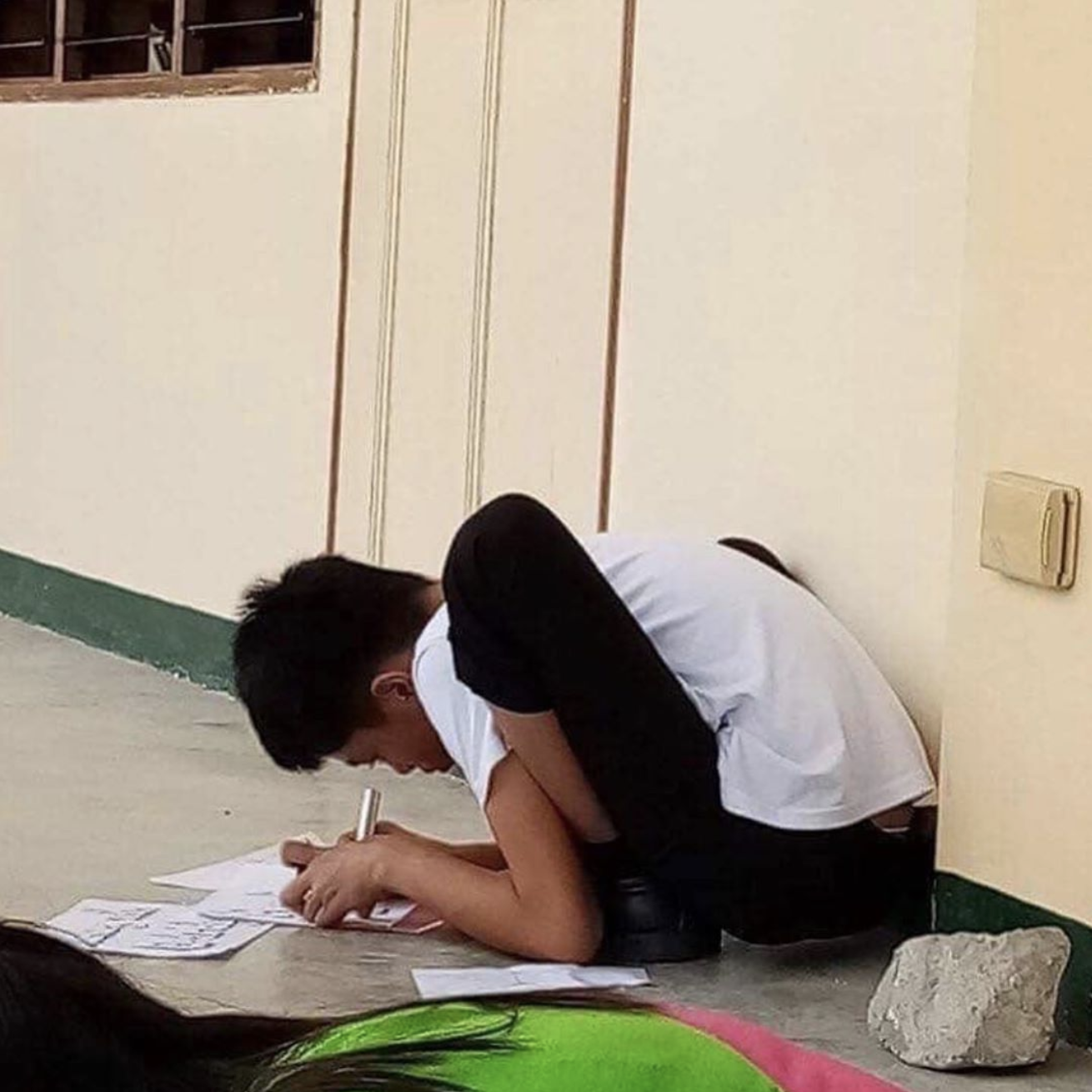 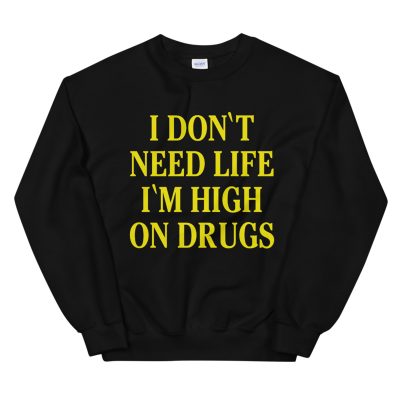 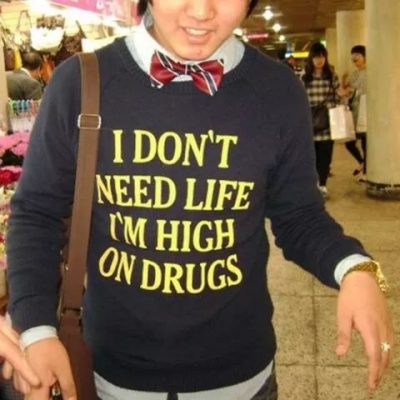 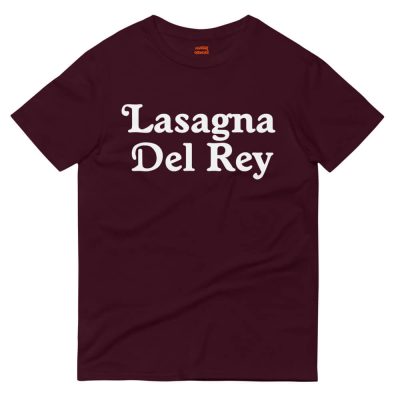 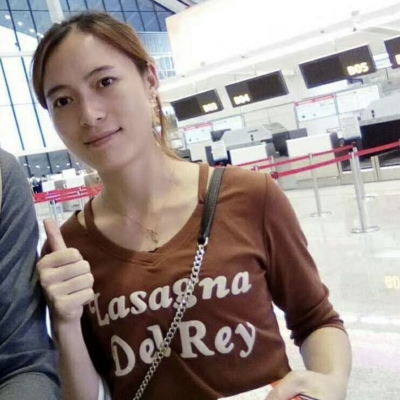 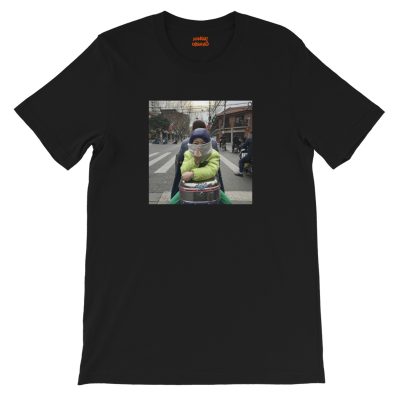 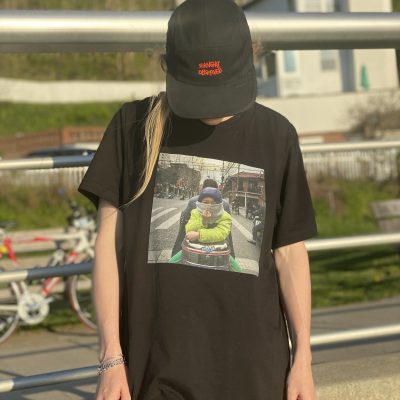 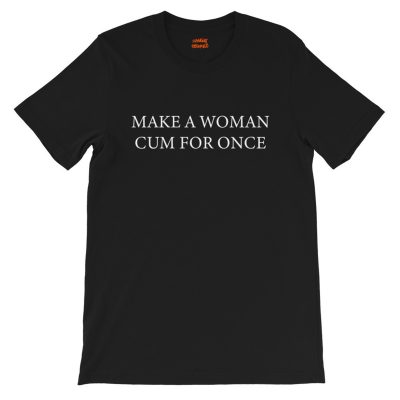 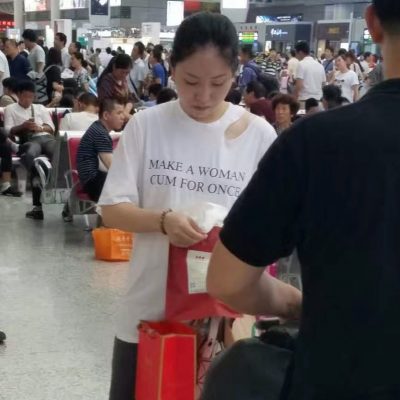 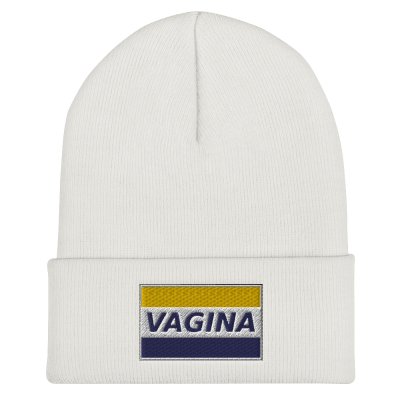 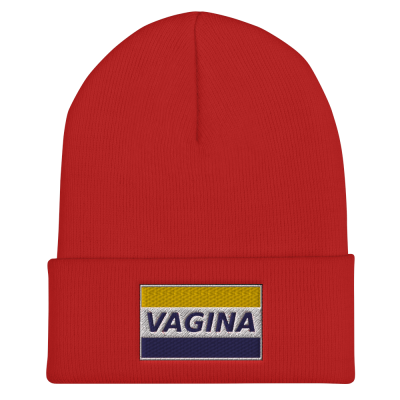